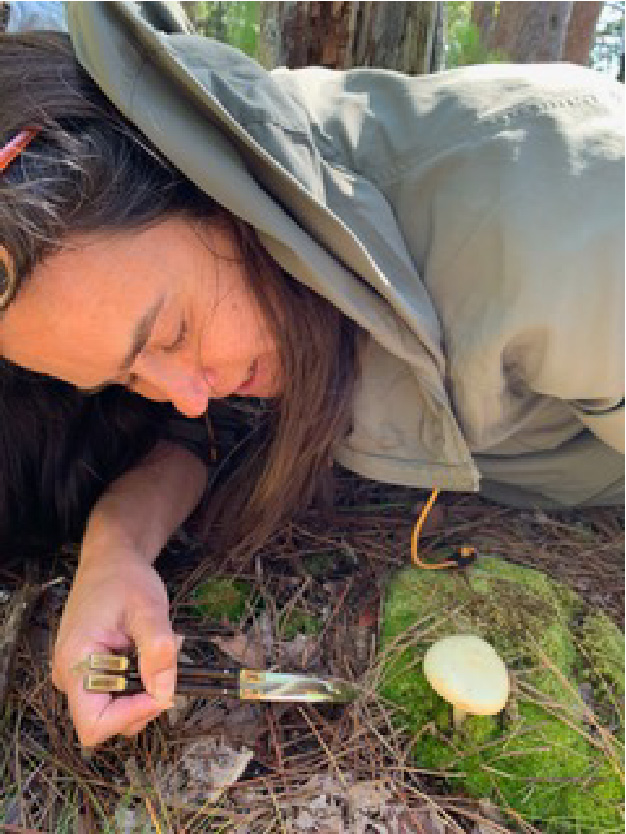 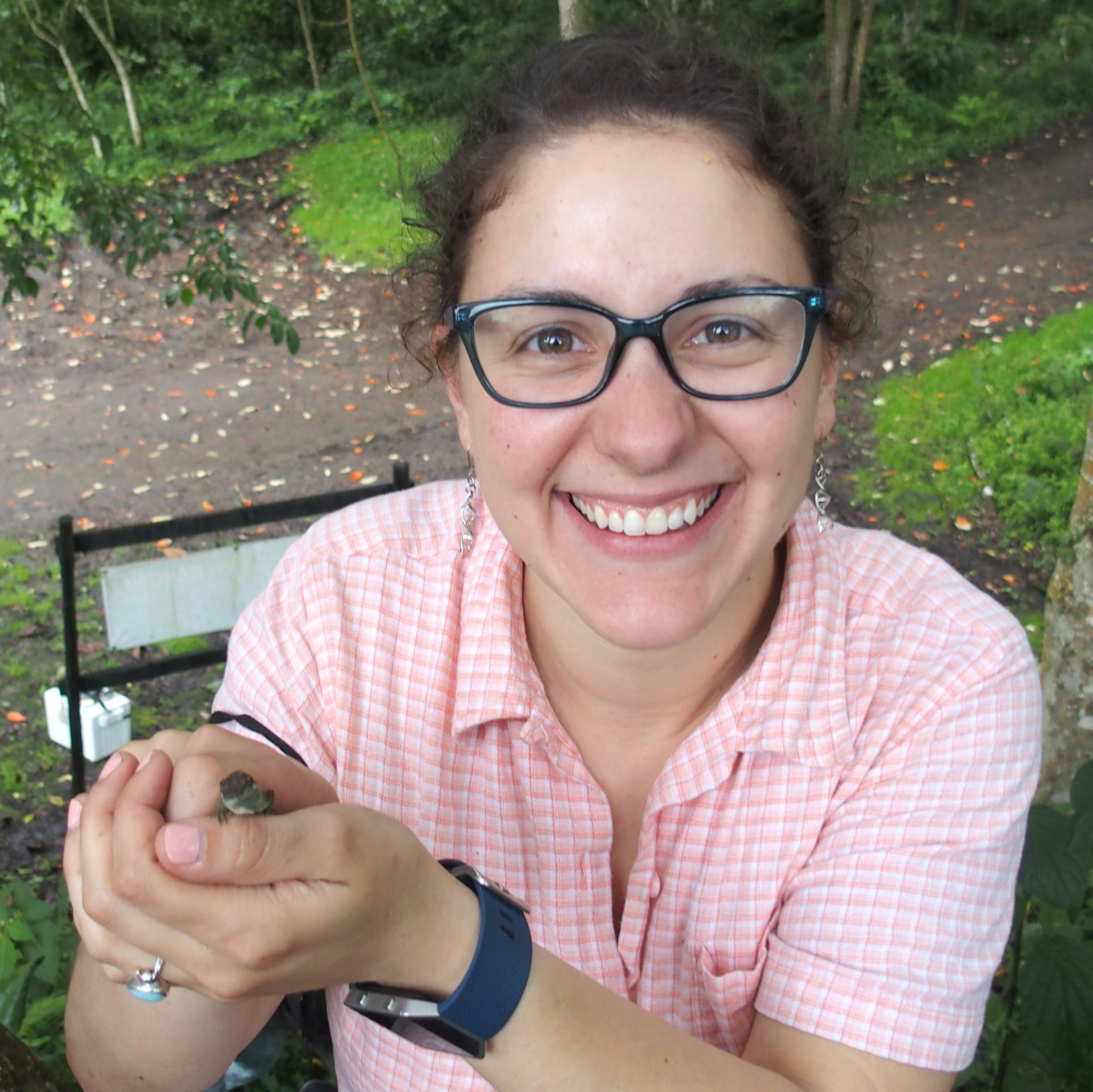 I am interested in how fungi function in ecosystems, namely saprotrophs and ectomycorrhizal fungi, and how they interact with nutrient cycling. I am using isotopes to try to ascertain the functional role of fungi in diverse ecosystems, currently using the genus Russula. I am also researching the nitrogen use of decomposer fungi and how they adapt to increased nitrogen loads due to human pollution and fertilizers. I am interested in the conservation of fungi and mitigating human-induced introductions of invasive species. 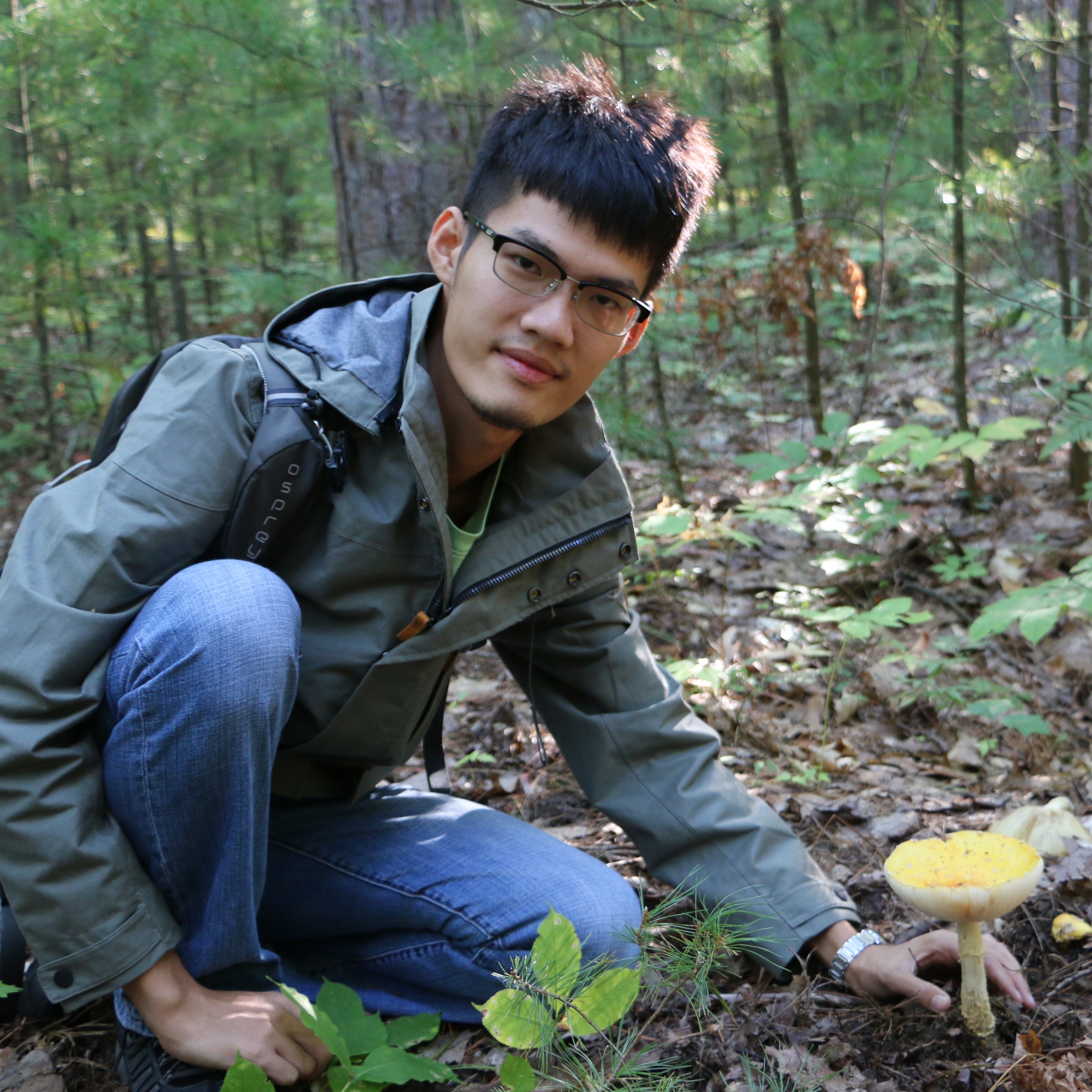 I am interested in all aspect of fungi, but particularly host-fungi interaction. I want to use bioinformatics to decipher the genomic cause and result of ectomycorrhizal mutualism and fungal host specificity. I am also considering using genetic approaches to understand the mechanism of mutualism. 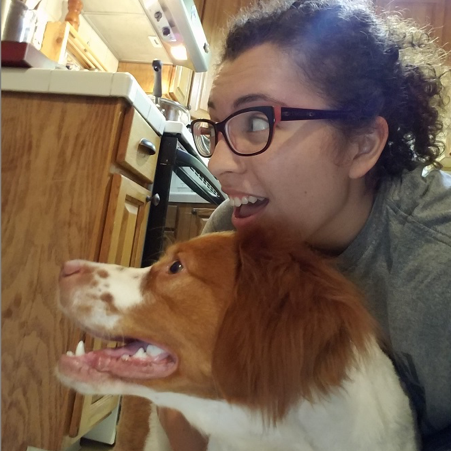 I am interested in fungal pathogens of wildlife and emerging infectious diseases. I want to combine challenge experiments and bioinformantics to uncover pathogen host ranges and general fungal physiology. I work with Ophidiomyces ophiodiicola and Nannizziopsis guarroi, the causative agents of Snake Fungal Disease and Yellow Fungal Disease, respectively. 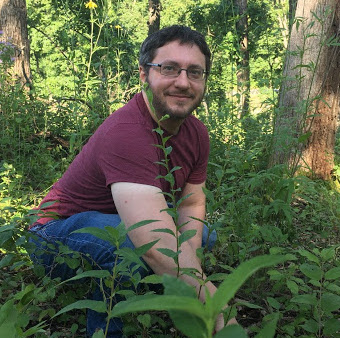 I am a first year Master's student in the Pringle Lab. My primary interests are beneficial microbes & fungi and their mutualistic interactions with their hosts. My current research is investigating the differences in mycorrhizal colonization of burr oak in urban and rural settings. 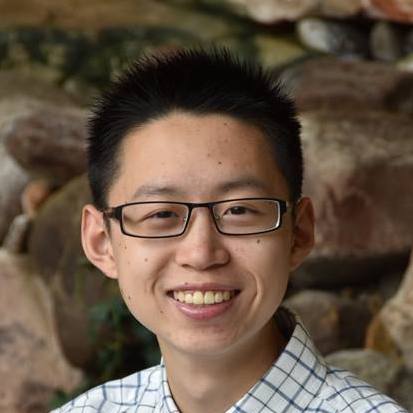 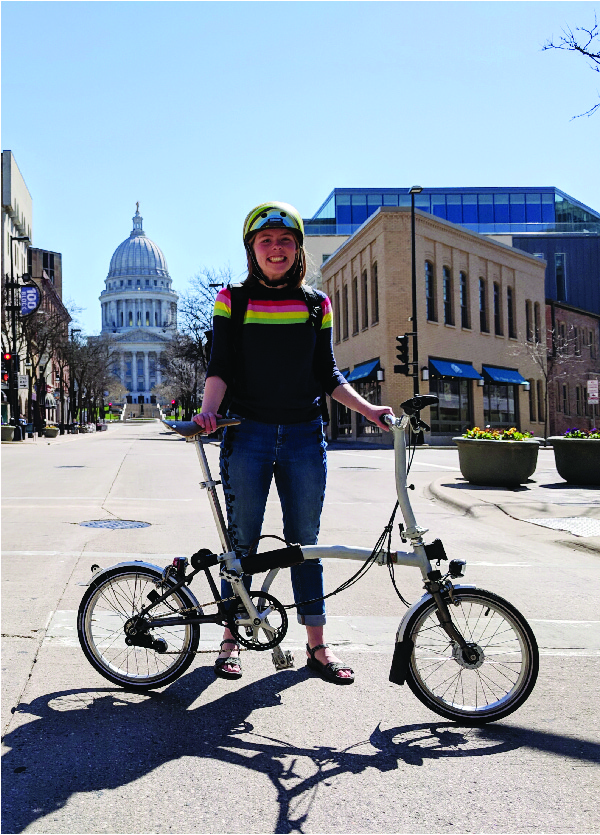 I am an undergraduate student in the lab assisting Nora with research on how decomposer fungi adapt to nitrogen pollution. I am interested in fungal ecology and the fundamental biology of filamentous growth. 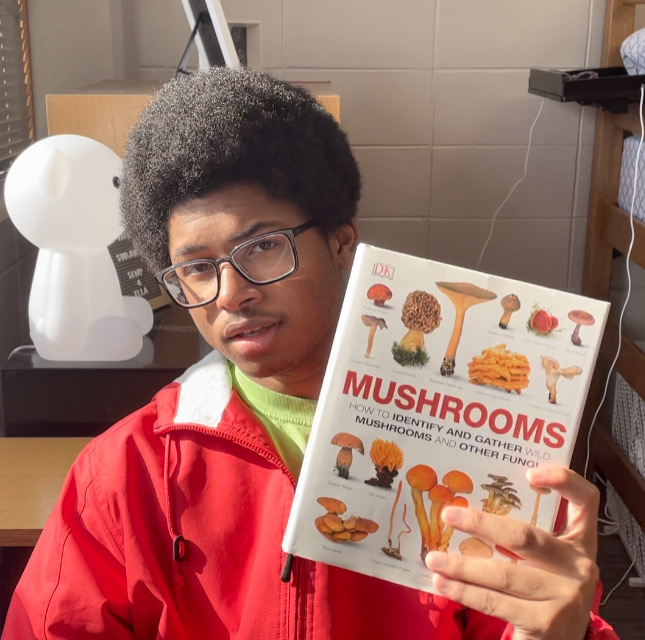 I am a first-year undergraduate student in the Pringle Lab. My current research is surveying the fungi of UW-Madison's Lakeshore Nature Preserve and working with Savannah Gentry to create a field guide specific to the fungi that I encounter. I am interested in ethnomycology and mycoremediation. 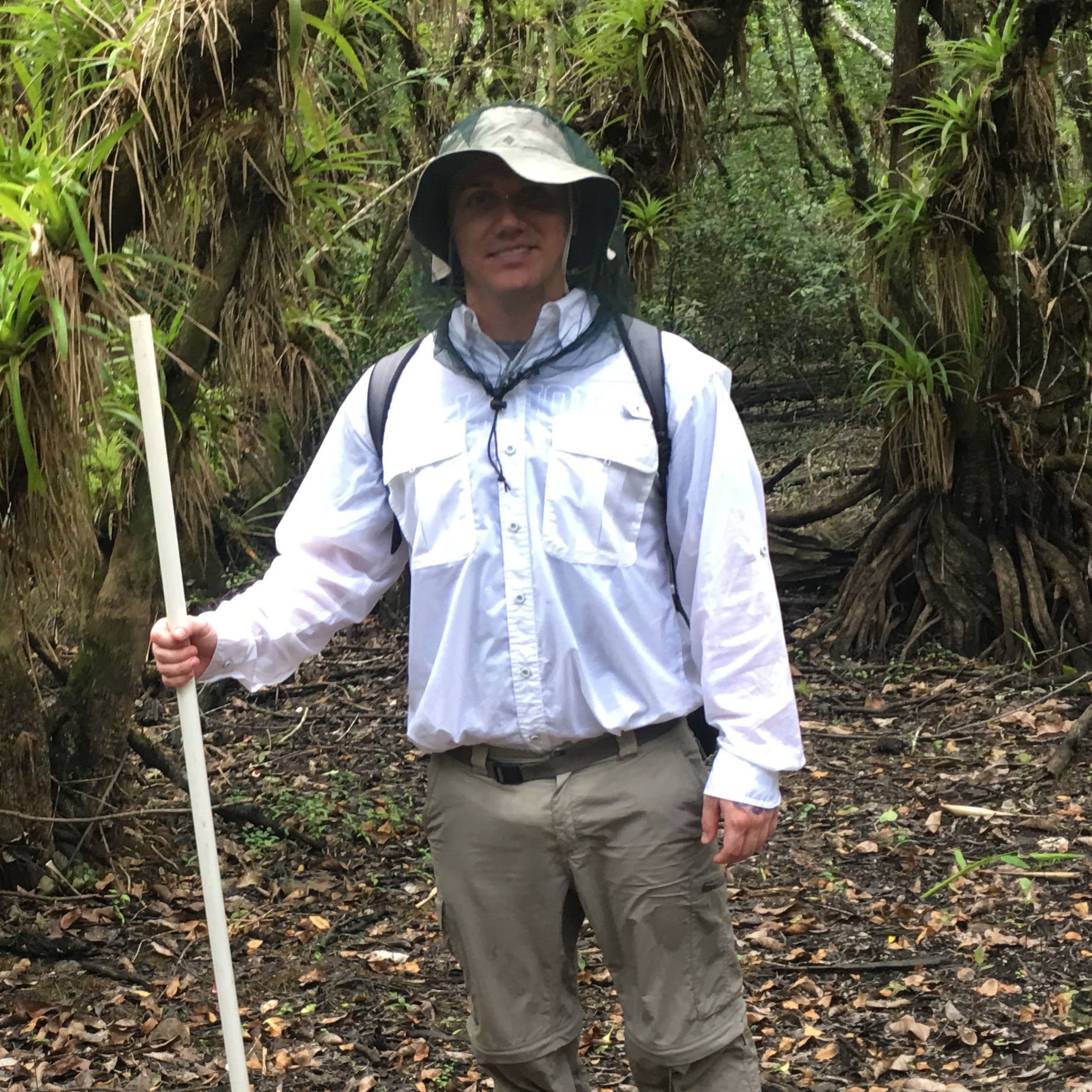 Grant is especially interested in the germination of North American orchid seeds, and the role of fungi in orchid seed germination. He hopes that his research will allow for the propagation and reintroduction of endangered orchids back into the wild. He was a student and lecturer at Illinois College for several years, and earned his MS degree at Southern Illinois University. The title of my dissertation is Conservation of North America’s native Vanilla species: Population genetics, in vitro seed germination, red listing, and demographics, and is currently in development. 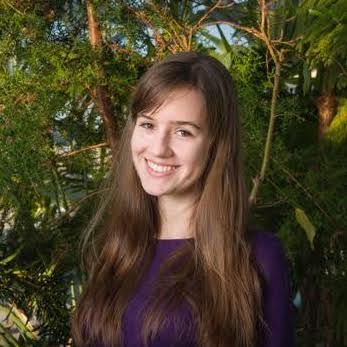 I am broadly interested in the evolution of eukaryotic genomes. I study genome organization in fungi, particularly as it relates to the bizarre diversity of fungal mating systems. For my thesis, I am investigating the mating loci of several species of Amanita mushrooms in order to learn more about the organization of this genome region and how it may be related to the evolution of the mushroom life cycle. I am currently building and populating Amanitabase, a database of Amanita genomes that will serve as the basis of my dissertation and hopefully lots of other research! 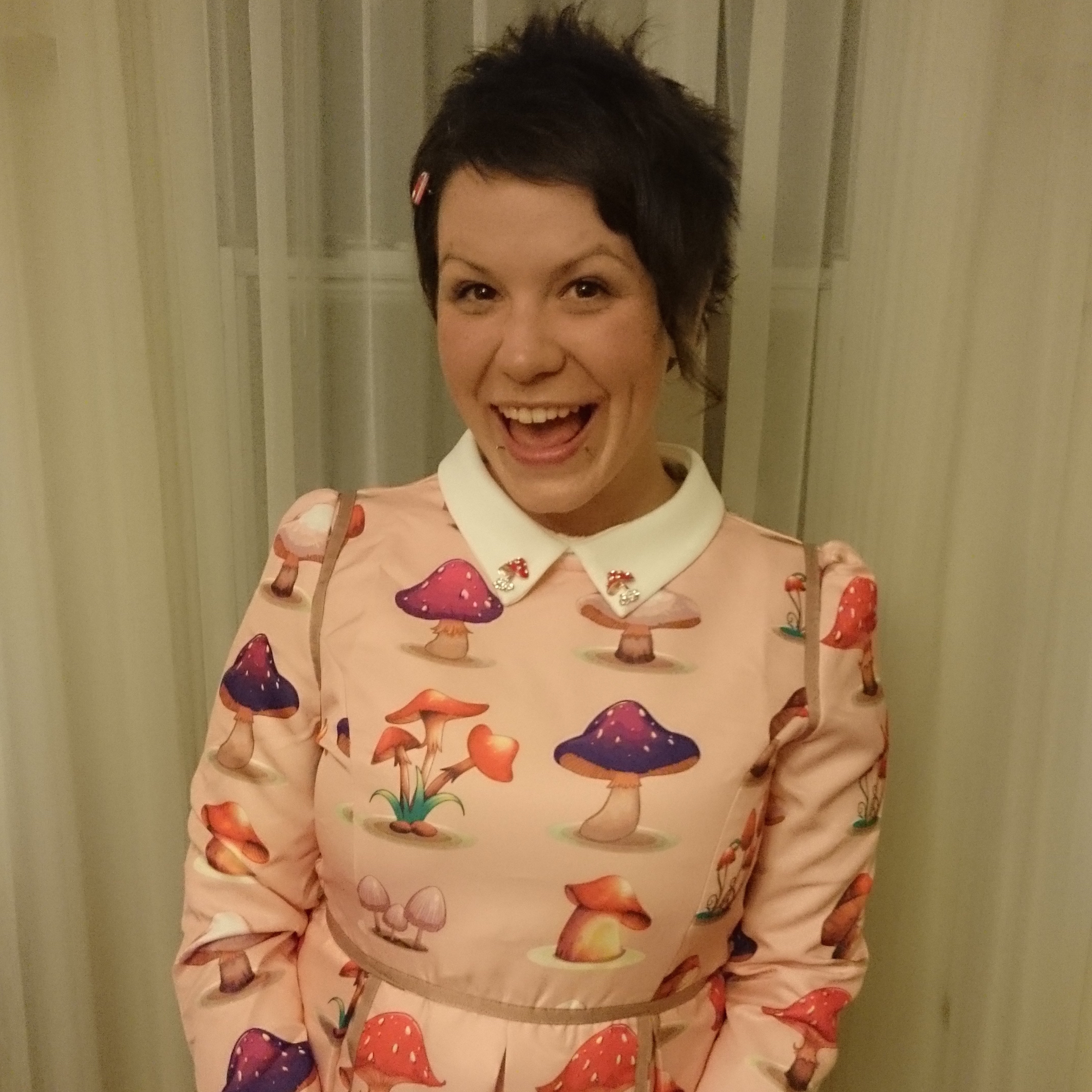 Cat Adams is a PhD student at UC Berkeley, researching the role of secondary metabolites in plant-fungal interactions. Her Masters work with Anne examined the evolution of spice tolerance in fungal pathogens of wild chili peppers. For her PhD, Cat is studying the invasion of the deadly poisonous death cap mushroom, Amanita phalloides. She is also passionate about science communication, and has written for Slate and BBC Earth. You can read her personal blog http://ScienceIsMetal.com 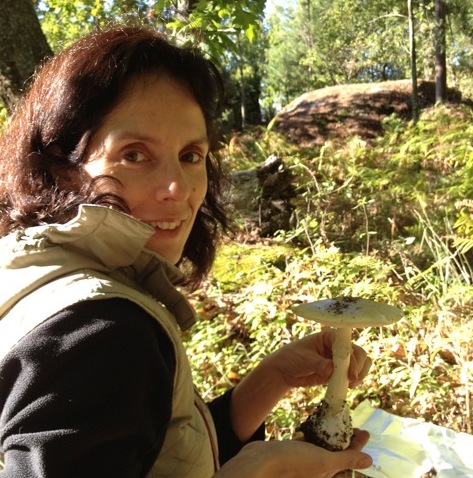 I am broadly interested in the ecology and evolution of ectomycorrhizal fungi, focusing on the population dynamics of Amanita phalloides and Amanita muscaria, in particular. For my postdoctoral project, I am investigating what might turn an exotic ectomycorrhizal fungus into a successful invader. I am also very involved in fungal conservation and, as of Autumn 2015, I have served as co-chair of the ECCF (European Council for Fungal Conservation).